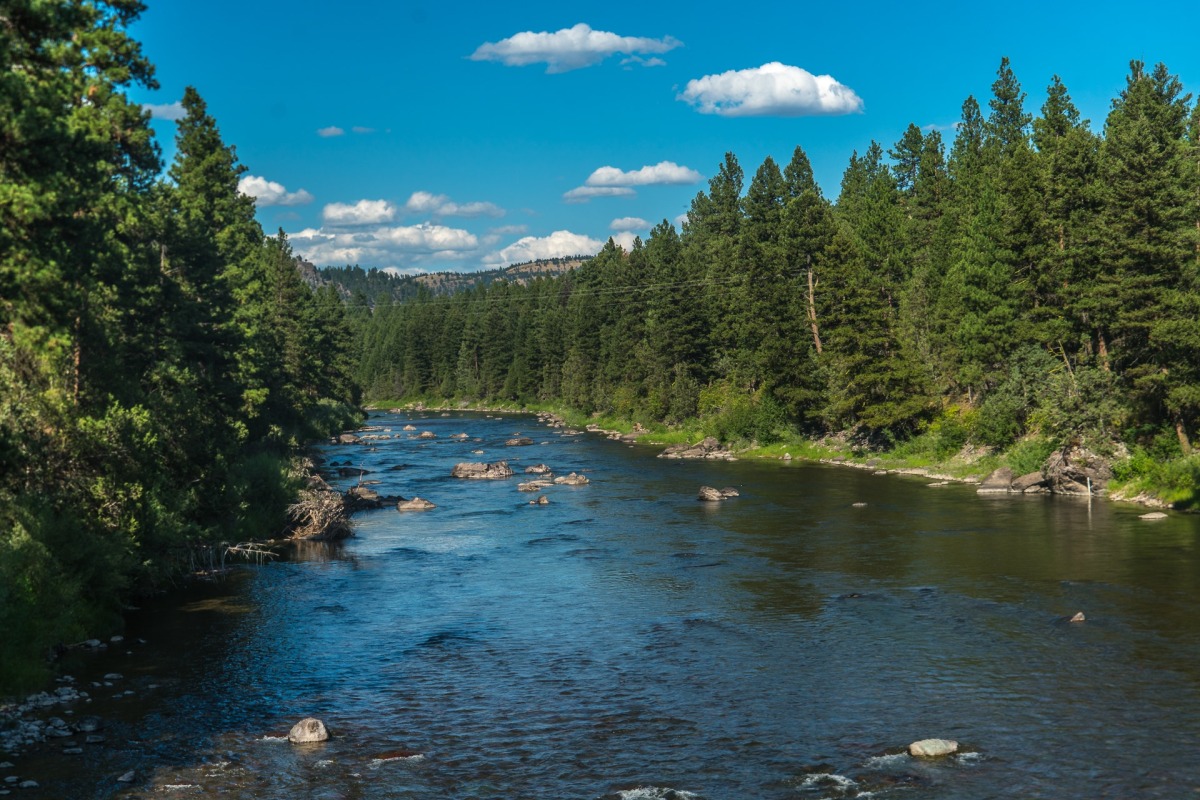 When I asked if war could be prevented if Christian refused to fight Christian, Bob Spiess asked, “What about Hitler?”

Bob’s question is quite valid. It often seems logical that violence is the answer to prevent further violence and evil.

We need to look at the bigger picture.

Death, violence, and evil are the natural consequences of sin. Because he loves us, Jesus allowed the natural consequence of man’s sin to take place and died on the cross. Jesus said, “Take up your cross and follow me.” If we fight evil and violence following Jesus’ example, we can expect to die. Violence and evil are real and Jesus showed us the only way it can be stopped. Jesus interrupted the cycle of violence by refusing to fight.

According to Stanley Weintraub in his book “Silent Night”, in Flanders in 1914, German, British and French soldiers called a truce on the field of battle and celebrated Christmas together. Soldiers refused to fight for several days, but generals made the fighting continue.

In the thick of the fight, it is difficult to see the truth. In hindsight, we can see many errors of Winston Churchill, Woodrow Wilson, Calvin Coolidge, and the US Congress.

Estimates vary but, about 10 million soldiers and 7 million civilians died in WWI. What if 100,000 Christian soldiers on each side had refused to fight and had been shot for treason? Most likely the war would have stopped, negotiations would have taken place and the death toll would have been much less. After the war ended on November 11, 1918 hundreds of thousands of Germans unnecessarily starved. If the US Congress had voted to sell food to the Germans instead of participating in the Starvation Blockade, perhaps Hitler would not have been voted into power and World War II would not have taken place.

It would have been difficult to do, but if Christians all over the world had followed Jesus’ teaching and loved their enemy and turned the other cheek and fed the hungry, Hitler would have had no power.

Reasons why other Christians participate in violence: Reasons Christians Give to Say Violence by Christians is Legitimate

Copyright © 2018 by Jon Kauffman. Permission to reprint in whole or in part is gladly granted, provided full credit and a live link are given. Permission is gladly given to re-blog this post.

All My Posts (Links)

Jon Kauffman graduated from Goshen College, earning a BA in Religion. Jon attended a Mennonite Church while growing up and currently attends the Salvation Army Church. Jon works as a drafter at TrueNorth Steel, Fargo, ND. View all posts by Jon

6 thoughts on “What About Hitler?”