My name is Jon Kauffman. I graduated from Goshen College, earning a BA in Religion. I attended a Mennonite Church while growing up and currently attend the Salvation Army Church. I work as a drafter at TrueNorth Steel, Fargo, ND.

The premise of this blog: If Christians follow the teachings of Jesus, they will not engage in violence against their enemies.

A person cannot follow Jesus’ way of non-violence without a change on the inside; help from other followers of Jesus; and partnership with the Holy Spirit.

When I was a freshman in college, one of my professors, a Christian and a Vietnam Veteran often told about his service to the US Military. I asked him how the Bible supported his decision to enter the military. He laughed at me for asking such a crazy question. He did not answer my question.

For over 40 years I have been asking people why they feel it is acceptable for Christians to join the military. Over those 40 years I have not heard a reason that I felt was faithful to the teaching of Jesus.

I invite you to comment below if you are aware of legitimate arguments from the teaching of Jesus that would allow violence against enemies.

Please comment below if you are aware of quotes I have missed.

Since 1981 I have felt very strong feelings that I should write about pacifism and non-violence. After many failed attempts I began writing this blog.

In most cases these are the definitions of words used on this website.

Non-Resistance: Christian refusal to resist wrongs brought against them by others. For example turning the other cheek instead of striking back when someone strikes out.  Non-Resistance is not resisting or taking action to hurt someone who takes advantage us, for example someone lies to get you fired. Matthew 5:38 flows into the verses about love of enemy. Jesus’ teaching about Non-Resistance includes resistance to enemy soldiers.

Pacifism: Refusal to join or fight with the military, especially when the motive is to follow the teachings of Jesus and the Bible. 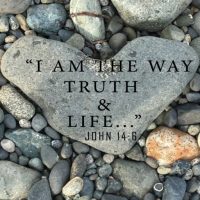 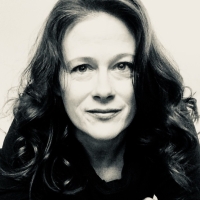 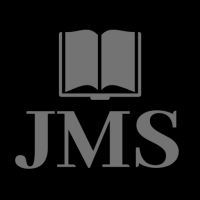 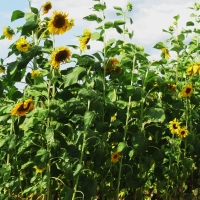 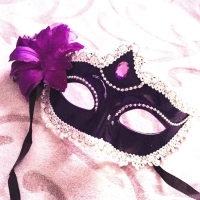 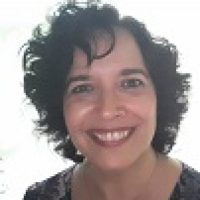 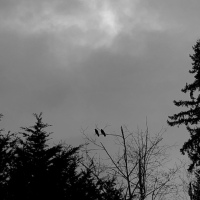 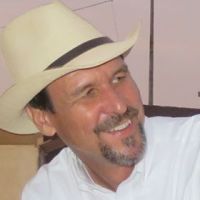 A lifestyle blog with a little bit of everything.

Overcoming the challenges of life

The humor and humanity of storytelling.

By the Mighty Mumford
plantedbylivingwater

Drinking deeply of the Living Word

A blog for the Simple truth

Confessions of a Technophobe

My first love is Jesus. My second is Family. I Love to Write!

First this blog was about the Law of Attraction. Then OUT OF THE BLUE my son Andrew died of suicide, and I wrote just to stay alive. And now? Whatever comes up. That's what.

And they sang the song of Moses: “Who will not fear you, O Lord, and bring glory to your name? For you alone are holy. All nations (Ethnos) will come and worship before you.” Revelation 15:3-4

Confessions and Thoughts of a Reluctant Preacher's Daughter

When you feel more loved and accepted by sinners than other Christians...the church has a problem.

Travel Images and Beyond....

Reflection of My Journey

The chaotic life of a working Mom. Finding Peace and Stillness.

"The Writing Journey": The various books that Craig "felt inspired to write"

Contemplations for Christian Meditation and Encouragement

LIFE is God's Novel: A Book (or three or four or TEN) being written as "life unfolds"

A story about a story (or stories): FACT or FICTION? "Life is God's novel; so let Ultimate Source write it, as it unfolds."

Stories of Our Boys

Stories from a mom of 4 boys, to make you laugh & encourage you in your faith.

Love & Loss: Living in Between
In His Service and Loving It

Lost in Literature With Liz

Ramblings of a Bookworm

We Are Homeless, Not Invisible

We are all still human

The Power of Story

Things are as they are, not as they should be!